Crowdfunding-Finanzierungsphase
7 musicians and creators head on a 6.000 km road trip through Europe. To create, connect, collaborate, play.  The trip will take us through 15 countries in 35 days. Along the way, we will play 10 shows, film 1 documentary, record 1 album and create countless photos and videos. Together with independent local and international artists. At the end, we will bring our stories, images, film and music to one final event in Hamburg, GER and to your homes through a vinyl record and streaming services.

We are better together.

In a time of increasing political and cultural division and in the aftermath of a global pandemic, we believe that art, music and media can be the guiding light to bring people together and inspire a better tomorrow.

We want to do our part by creating something greater than our individual selves and inspire a collective identity through a joint project that includes artists from many European countries, backgrounds, genres and styles:

A creative road trip that connects Europe through music & art.

Shows
Along the route, we will play concerts with local artists, organize our own shows & be part of the occasional festival lineup:

Album
Songs, written on the road and recorded in studios, homes and pop-up places with local and international artists, published to all streaming services and printed on vinyl.

Documentary
Telling the story of both a creative road trip and the search for a collective identity in a 60-90 min. documentary, to be pitched to streaming services, TV stations and documentary film festivals.

Tour Diary
Telling the story in pictures, videos & articles on a designated blog, featuring artists we meet, our partners, & collaborators, sharing our learnings, struggles and experiences.

We aim to leave a legacy and inspire through media that will stay relevant long after we come back home and start planning our next trip.

We create. And inspire to create.

We make it our mission to surround ourselves with people and organizations that  share our values of creativity, community, equality, sustainability and adventure. We believe we can inspire these values in others and show how a connected Europe creates opportunities, opens perspectives and can be the driver for creativity.

By becoming a supporter and partner on this wild ride, you will help us make the best of this crazy opportunity. Your support will contribute to putting food on the table while on the road, to reaching a broader audience by allowing us to advertise, to increasing quality by allowing us to pay for studio time, to the production of the vinyls and the edit time of the documentary. Your support will contribute to the careers of all the artists involved, allow us to spend more time on the project and make you an integral part of something that is bigger than all of us.

As you can see, we would only get the money after the tour is already over. This is intentional as we are using this campaign to also allow new connections, new fans and new partners to jump on board and support the project while it´s already happening.
We are lucky to have partners and people that are fronting the initial costs of the project from their own pockets. So the first step will be to pay them back. This will happen in combination with fees, ticket sales and merch sales from the road. The next step will be to cover costs for the production of the vinyl and the finalization of the film before.

We are musicians, filmmakers, photographers, creators.

In 2021 we decided to combine forces and get organized. We founded the PINK ALLIGATOR collective, a group of creatives from Hamburg, that support each other, create together and work together on a variety of creative projects. PINK ALLIGATOR is the platform that provides the infrastructure, the space to create and the brand to represent the combined creativity.   2021 was the year to work behind the scenes. 2022 will be the year to get the ball rolling.

- Joe Pogson (Musketeer)
Australian born, Hamburg based singer-songwriter with years of touring and recording on his belt and a love for theatrical performances. Loves good coffee, Nick Cave and journaling on long car rides. Part of the Global Music Match initiative 2021.

- Robine
Singer-songwriter from The Netherlands who played all major stages in Holland, did several tv productions and played 2 solo tours in China. Loves veggie meals, working out and kart racing.
Currently finishing her songs to release her first single later this year.

- Heiko Ritt (Chasing Tales)
Exchanged his leadership position in an award winning agency for a life as a creative allrounder, traveler and musician. Loves bold design, storytelling and veggie burgers. Released his latest EP TWIAD/BP via XJAZZ Music and is currently diving into electronic music.

Special Guests include:
Lucas Laufen, Nightbird, Joel Havea, Ian O´Sullivan, Filiah, Max Barrenstein, I Wish I Was A Fish and many more 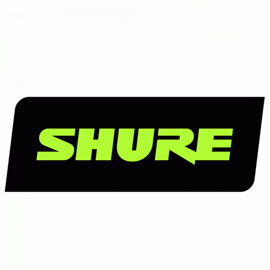 Shure provides us with top notch Audio equipment for us to be able to conveniently record on the road - whenever and wherever we want to. 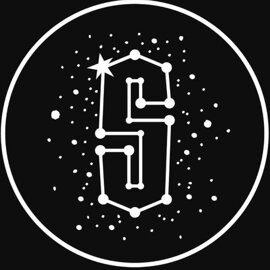 Superbude provides us with a place to stay, at which we can even play music. Furthermore, we are provides with a camper van, that can also function as a mobile recording studio.

Blackroll provides us with cozy pillows for on-the-road sleep comfort and yoga mats for staying sharp between the ears. 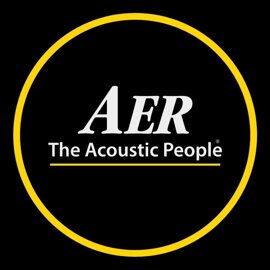 AER supports us with their amazing mobile amps that are incredibly handy, flexible but also super powerful. Perfect for pop-up gigs or busking! 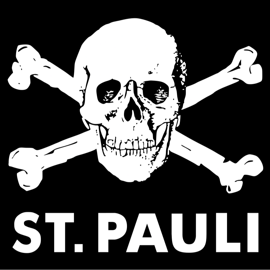 We don't care about football. St. Pauli for us is about Hamburg and a close connection to solidarity. Thanks to St. Pauli swag and clothing we can emphasize on the respectful culture we want to represent. 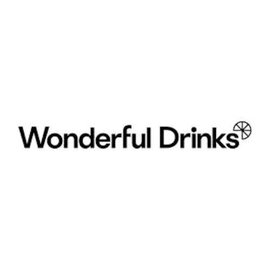 Wonderful Drinks supplies us with their one of their fair and bio soda "Tssschk" as of our Vienna stop :) 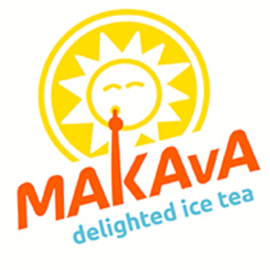 Makava supplies us with their fair and sustainable ice tea as of our Vienna stop :) 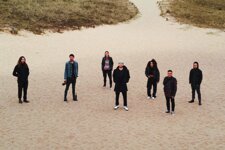