Agora MOVE is Agora’s platform dedicated to the study, practice and production of dance and performance art in Berlin. It intends to fulfill the demand of a dance house in the district of Neukölln, offering the neighbourhood and its dance community a place to research, exercise and create body-related and choreographic practices.

Our Program in a Nutshell:

With Agora MOVE we would like to create content that will respond to the interest of the following communities; the professional and independent scene of dance practitioners of Berlin; the freelancers, co-workers, members of Agora and beyond, as well as the families and expats of Neukölln.

Our motivations for the project are:

Marcela Donato (1984, Rio de Janeiro, lives and works in Berlin) is a cultural producer and artist with a background in choreography and performance art. Since 2011, Marcela co-directs Agora Collective, a multidisciplinary project space that explores collaborative methodologies for artistic and sustainable practices, where she is also a core member of its in-house art collective. In Agora Marcela developed the programs Affect, Building a Collective and Foreplay between others. Marcela has presented work in important institutions in South America and Europe such Sesc Rio, Sophiensaele and Hebbel-am-Ufer.

Sheena McGrandles (1984) from Northern Ireland, graduated with a BA in Dance Theatre from the Laban Center, London (2007). She completed her MA in Solo/Dance/Authorship at HZT Berlin and from 2012-2013 she was a choreographer in residence at K3 Hamburg, creating the choreographic work true balls. Over the past year she has been collaborating with Zinzi Buchanan on a series of works as Steve&Sam, MAN POWER MIX (Tanztage,Sophiensale), New Materialism (Flutgraben Berlin) and man must eat, (Agora Berlin). Since October 2013 Sheena is artistic research associate on the BA “Dance, Context, Choreography” at HZT. 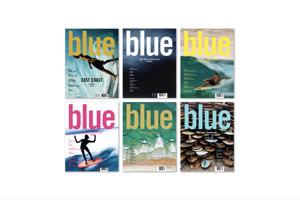 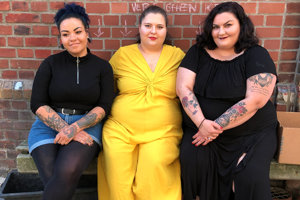 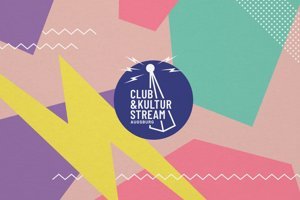 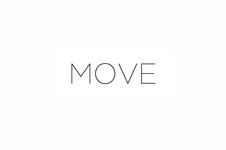