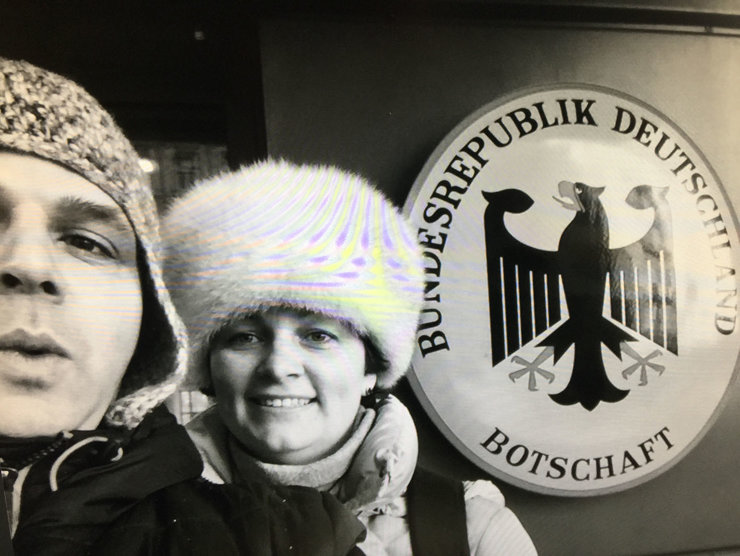 “Lest we forget “is a collection of two hundred and twenty portraits of victims and survivors of the Holocaust. A selection of this collection was disposed on the two main avenues of Babyn Yar Reserve. The massacre in the ravine of Babyn Jar was the largest mass shooting in the Second
World War in Ukraine. On September 29th and 30th the SS murdered more than 30.000 Jews, among them were many children. For a long period of time there was no memorial for the victims. “I met witnesses of this massacre. One cannot imagine the dimensions of this crime, yet we know so little about it”, says Luigi Toscano. The new installation conceived by Luigi allowed every passer-by to walk through the life stories ofwomen and men who witnessed the atrocities of the Holocaust. A path built in the dull silence of the Babyn Yar Park in order to commemorate the victims and to help new generations not to forget. The central idea behind his project is to offer a public and barrier-free exhibition in order to make the photos available to everybody, and, in a democratic push, to give the possibility every passer-by to reflect deliberately, or subconsciously, about central episodes of our historic memory. For gathering his portraits Luigi Toscano has traveled to Haifa, Kyiv, Moscow, and Washington, as well as within Germany, and he met with over two hundred survivors. Luigi remembered that “the magnitude of this crime is immense and we still know very little about it”. Indeed, in Soviet times it was forbidden to speak about this tragedy in public, and also within the family, it was not a topic of discussion. For this reason, some witnesses started forgetting about their past too or do not remember their family story. Presented for the first time in Kyiv, “Lest We Forget” will travel to other cities in Ukraine and in the World. To keep the memory alive is the hard task which new generations have to pursue in order to be able to build upon the mistakes of the past, and to address the past conflict in history which still left an indelible trace in our everyday personal stories. 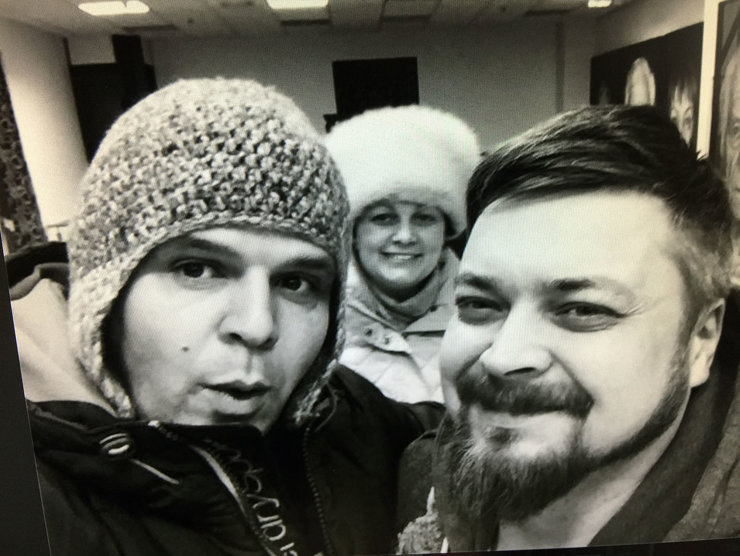 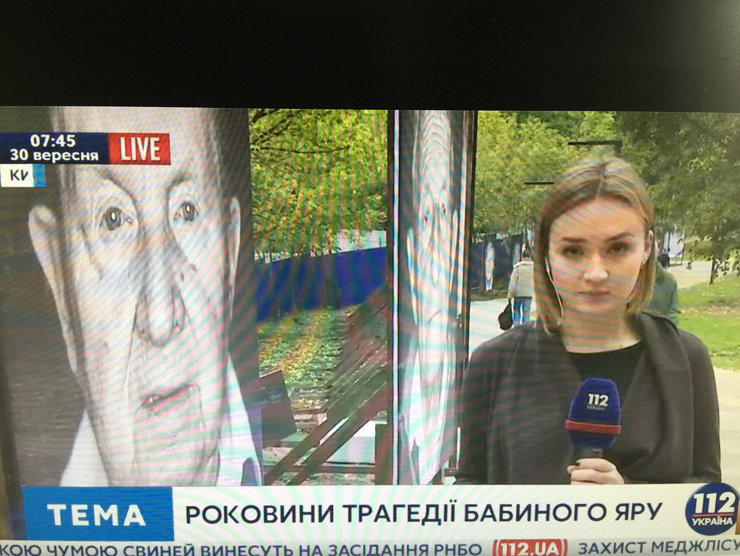 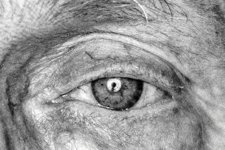