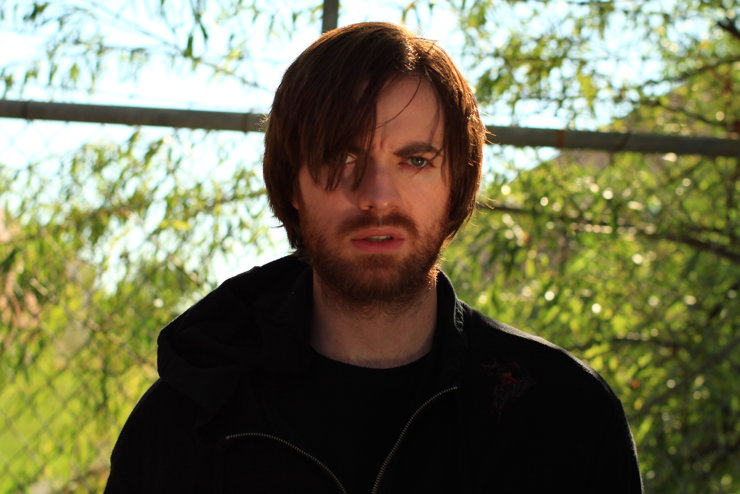 More great news!!! We are extremely pleased to announce that Matthan Harris has confirmed his participation in the cast of Michal Kosakowski's episode of German Angst. Matthan Harris is an American director, actor and scriptwriter who gathered an impressive crew for his first feature film The Inflicted (2012) including horror icons Bill Moseley (The Devil’s Rejects), Sid Haig (House of 1000 Corpses), Doug Bradley (Hellraiser), and Giovanni Lombardo Radice (City of the Living Dead). Welcome Matthan!

Cast for episode MAKE A WISH

GERMAN ANGST is ready for take-off.

WE ALMOST DID IT! WIR HABEN ES FAST GESCHAFFT!

Alraune-Teaser WARNING: You must be 18 or over to view this video!

The GERMAN ANGST event in the Z-Bar in Berlin.